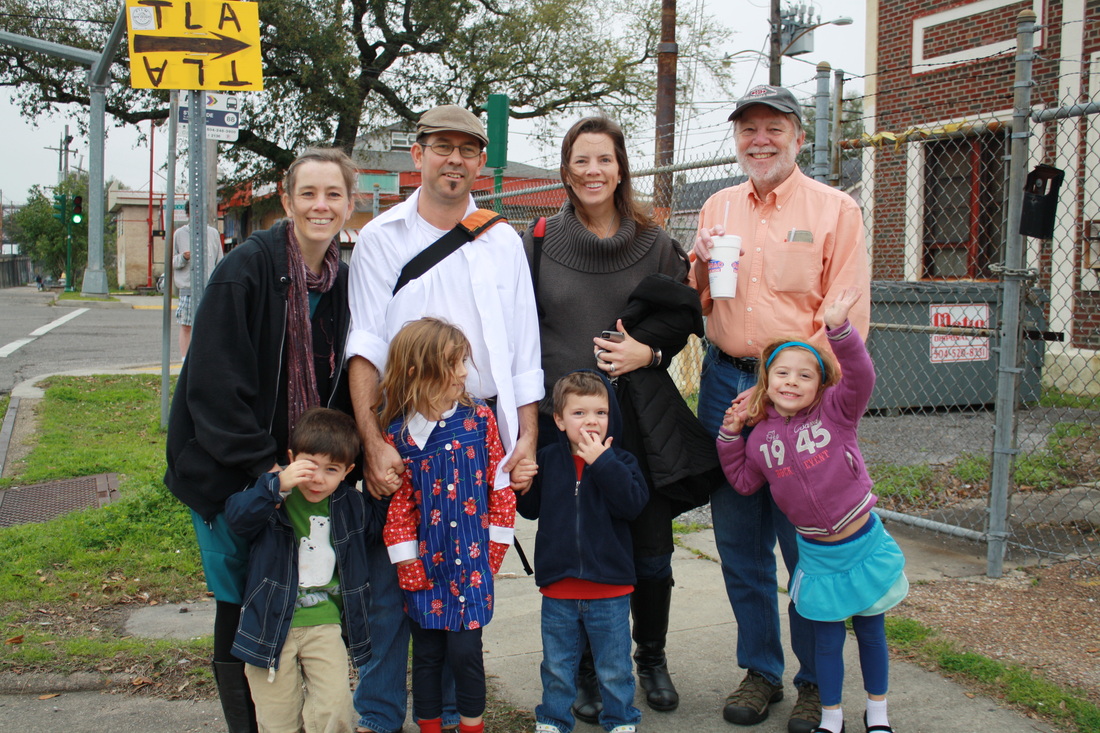 Some people think it's a treat to play with the facts.  On April Fool's Day this photo captured a number of gullible souls who thought a water slide from the Gay Head lighthouse into Vineyard Sound was just the ticket to supplement the new McDonald's at the Cliffs.   And could Walmart be far behind? 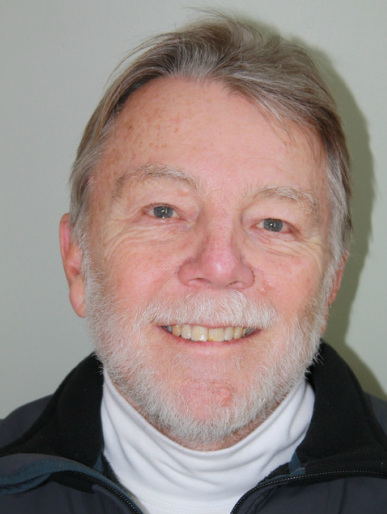 The opportunity to write presented itself shortly after the millennium, when I found myself unemployed and anxious to make my way in the community of Martha's Vineyard.  I started writing for the Martha's Vineyard Times, followed by the Vineyard Gazette, and along the way contributed pieces to Cape Cod Life, Vineyard Style and Martha's Vineyard Magazine.  That led to Tommy's Tour of the Vineyard, a couple of self-published ventures, In My Life and It Was 40 Years Ago Today, and the opportunity to write for the History Press.  At present, spring of 2013,  I have completed five books with History Press and am beginning research on a sixth: World War II on Martha's Vineyard.  Look for publication early in 2014. 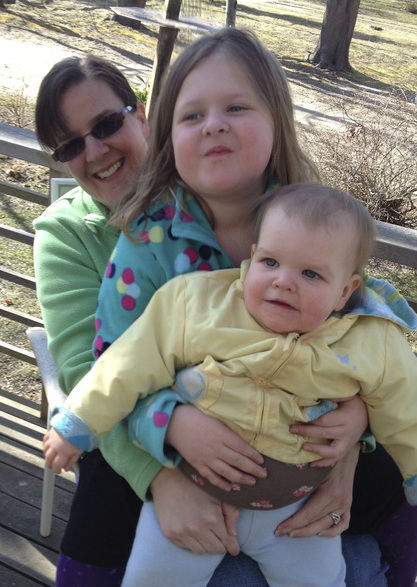 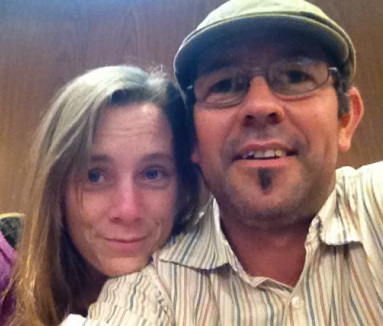 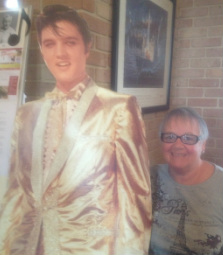 Joyce and an unnamed idol.

Joyce taking in Washington on our February 2013 road trip. 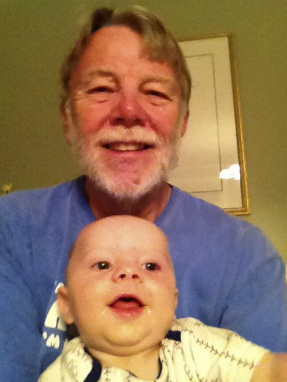 Tom and Henry, the youngest grandchild. 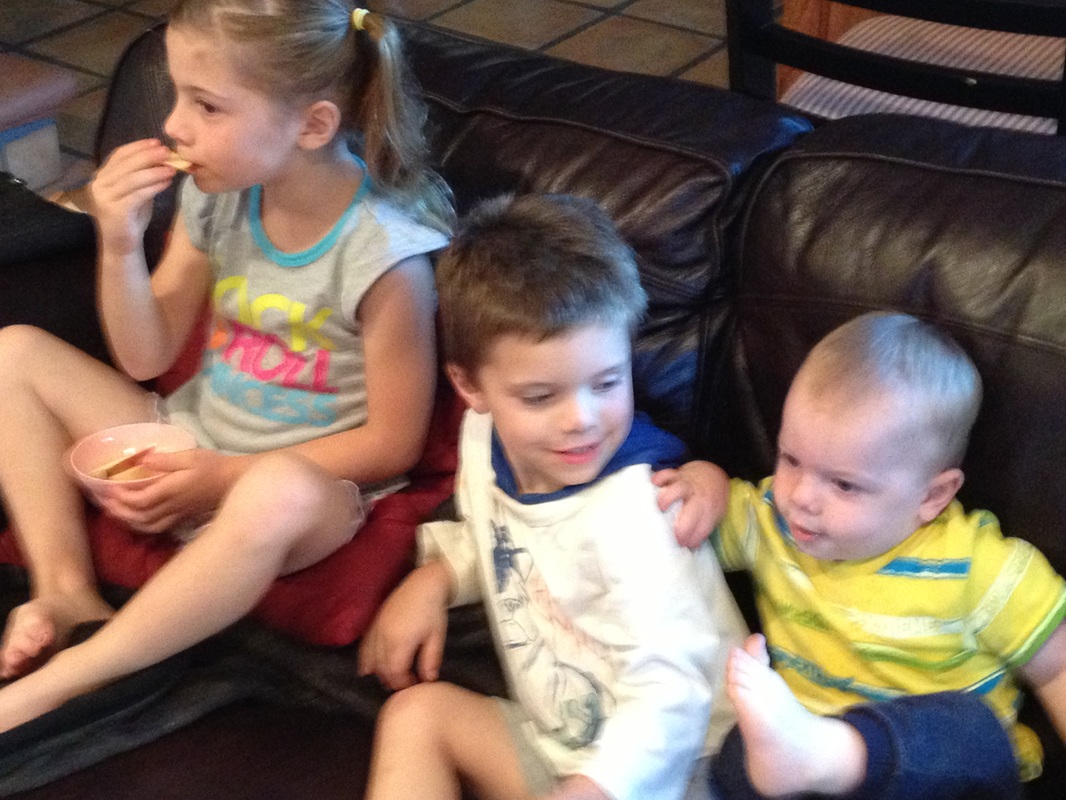 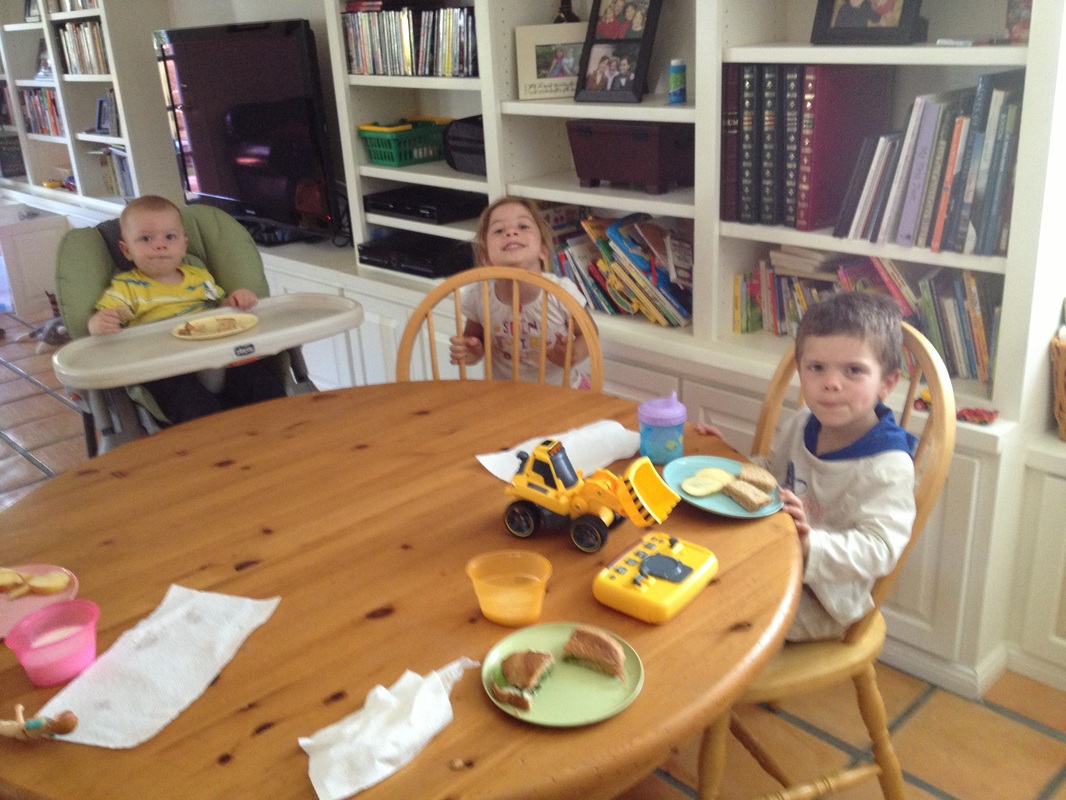