Built Story is a self-guiding tour, by car or foot, to take you to highlights of the Black experience in Oak Bluffs.   The cost is $10, and you have 30 days to use your tour.  We're sure you'll enjoy the experience!  Go to BuiltStory.com to sign up. 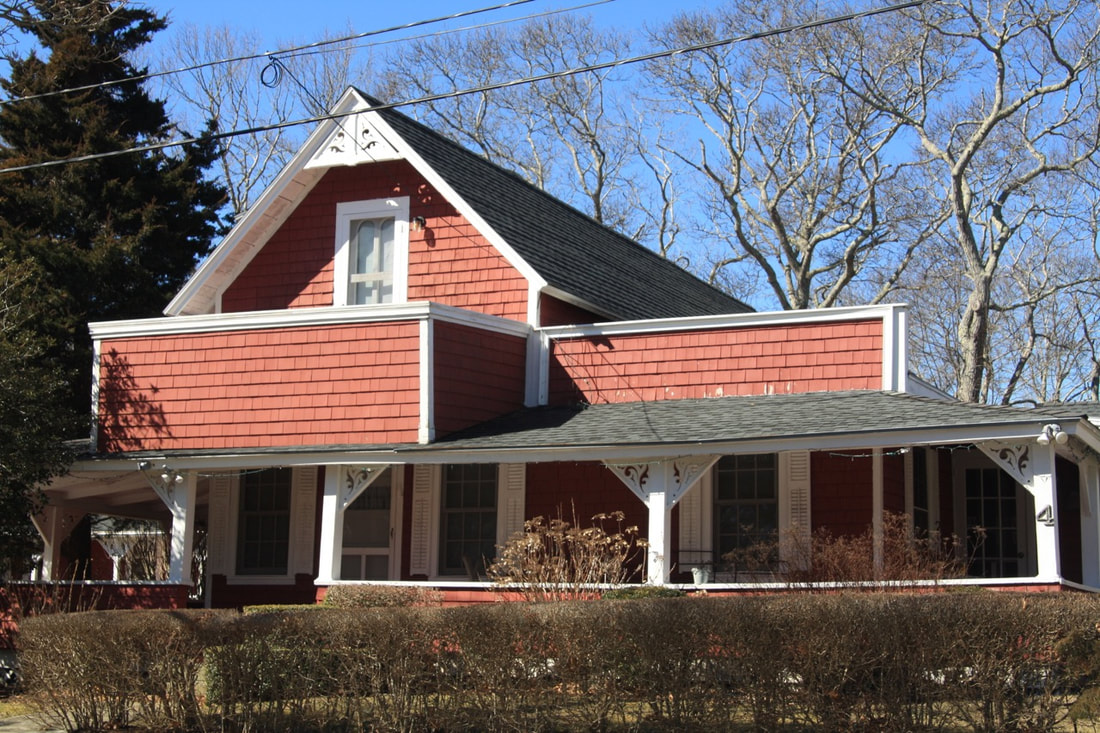 Published in the Martha's Vineyard Times
February 18, 2021
​by Annalivia Balaban
In 2010, Thomas Dresser wrote a book titled “African Americans on Martha’s Vineyard: From Enslavement to Presidential Visit,” inspired by then-President Barack Obama’s visit to Martha’s Vineyard the year prior. He was not expecting the book to be a bestseller, but he now says he understands why it sells more than his other books about ghosts, Native Americans, whaling, or music.
Dresser began writing about Martha’s Vineyard while giving bus tours, around 20 years ago. This year, inspired by those tours and using research from his own book, Dresser was asked to design the African American History Tour of Oak Bluffs. This is a COVID-friendly tour you can take from the comfort of your own car, using the app Built Story.
Although the tour can’t have the same depth as the book, there is something magical about seeing the historical landmarks in person. It’s no secret that Oak Bluffs is a beautiful place, but it’s a privilege to see that beauty amplified with rich, important history.
Dresser’s personal favorite stop is the Villa Rosa, a stunning orange-and-red house overlooking Inkwell Beach. He says that “A number of prominent African Americans have vacationed there, so you have anyone from Malcolm X. to A. Philip Randolph to Joe Louis.” Martin Luther King Jr. himself spent two summers there, and while doing research for his book, Dresser found an old letter from King to the Vineyard Gazette, which they were previously unaware of.
“The Gazette editor [at the time], Henry Beetle Hough, wanted to interview Martin Luther King in the summer of ’61, and King said, ‘I’m sorry, I don’t have time to spend with you interviewing. I’m editing my manuscript on sermons, and I don’t have time. Maybe next year.’ It was just a brushoff, but it was very cool.”
It feels exceptional to think back on this story while standing before the front porch of the Villa Rosa, which is guarded by two ferocious stone lions. Unfortunately, not every stop on the tour is still intact.
The Denniston house, former home of the Denniston family and popular Black church, was torn down in 2018. Dresser was part of a movement to preserve it, but the house was falling apart, and had become a financial burden. He says that “because the house had historical precedence as an African American church and the home of a prominent family, but it didn’t have a current support system to keep it going, when they tore it down, they were supposed to put up a plaque. That was part of the deal. But we haven’t seen the plaque yet … so there are things like that, that are sort of, they leave you with a little bit of a bad taste, which is why I have to rush to preserve the history with the written word and pictures.”
Luckily, the Martha’s Vineyard Museum was able to collect some of the documents from the house before its demolition.
Other artifacts you can’t find on the tour are the bench and signpost from Shearer Cottage, the oldest Black inn on Martha’s Vineyard. The current owner, Lee Van Allen, donated them to the Smithsonian in Washington, D.C. Dresser has seen the exhibit, and found it inspiring. He says,
“I went to Washington, and I saw the bench and the signpost from Shearer Cottage there,” he says, “and that just made me feel very special, that here we are in little old Oak Bluffs and we just think, here we are on our little Island and nobody knows about us, but people go to that museum, it’s very popular. It’s just kind of cool, that here we are represented, way down in D.C. So that puts Shearer Cottage up on a pedestal, and with it, all of the tour.”
To take the tour yourself, all you have to do is download the app Built Story from your app store at builtstory.com. It costs $10, and remains accessible for 30 days after your purchase, which is helpful if you’re doing research or you want to revisit a specific place. The directions are easy to understand, and you can move at your own pace, taking several days if you wish. 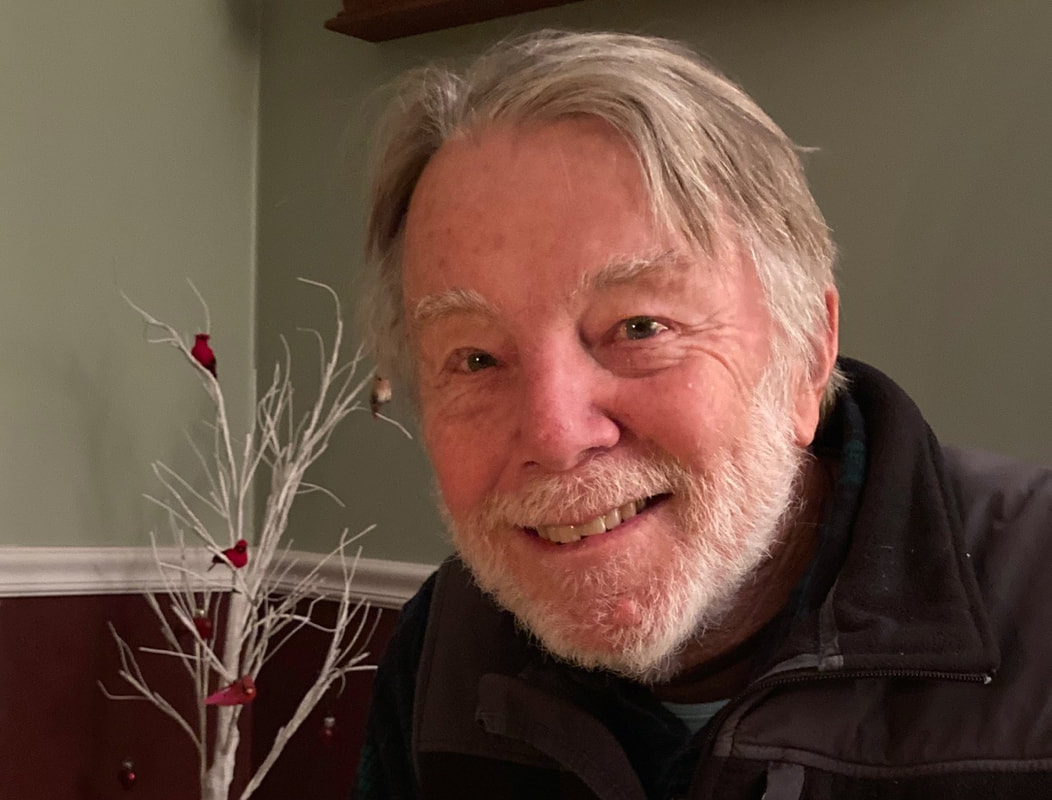