On May 19, 2014, I spoke about this disastrous shipwreck at Tales of Cape Cod on in Barnstable, MA.  Here's a link to a YouTube video of my talk.  https://www.youtube.com/watch?v=3KzUo-JDe2k&feature=youtu.be

This dramatic tragedy occurred a quarter century before the Titanic. The shipwreck occurred off Gay Head in the brutal winter of 1884. More than a hundred innocent souls died due to a confluence of errors and miscues where common sense and following orders were absent without leave.
​The sinking of the City of Columbus lives on in Vineyard lore. 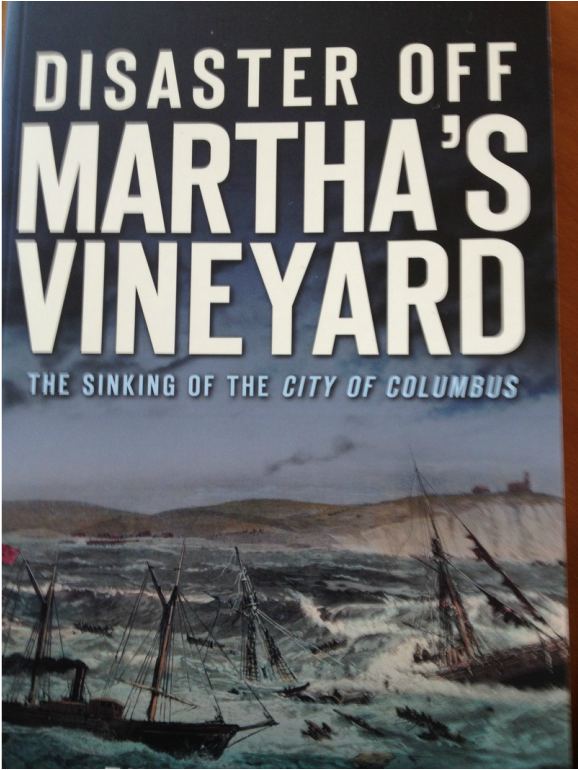 Author John Hough suggested I write this book, even though his grandfather had written Disaster Off Devil's Bridge about the same ship, a half century ago.  I had access to internet research, and I was fortunate to meet the man who discovered the sunken wreck, in the summer of 2000.  It's a very dramatic tale. 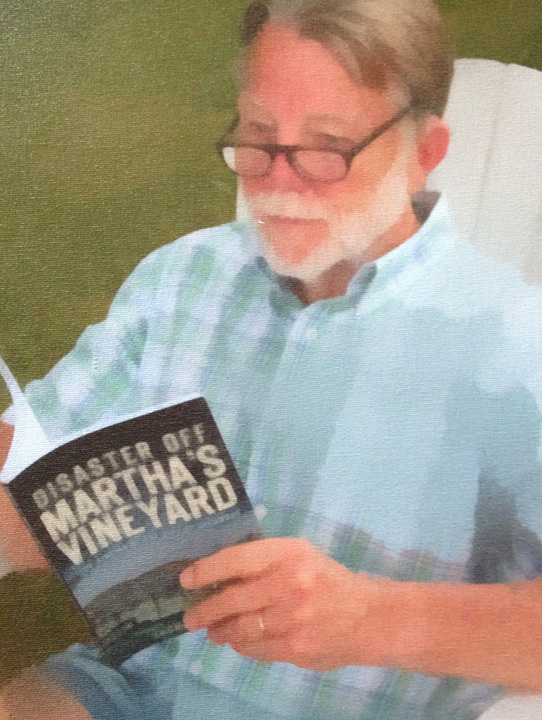 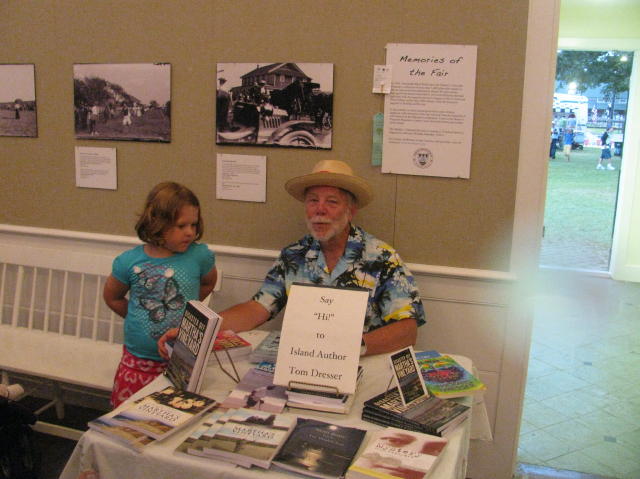 And here's the link to an interview with Mindy Todd on WCAI on the book, Disaster Off Martha's Vineyard: http://www.capeandislands.org/post/recalling-tragic-shipwreck-marthas-vineyard
The dramatic story of a shipwreck off the shores of Martha's Vineyard resonates decades after the event.  Tidbits of information surface now and again, making the story a vivid reminder of the dangers of the seas.  As noted in the foreword, by Matthew Stackpole, the key element to the success of an ocean venture is a capable crew.  Read Disaster Off Martha's Vineyard to learn the damage wrought by crew members who failed to pursue the best elements of their profession.